As part of the Eöt-Wash Group, I develop and build low-frequency precision beam balances (BRS) that are used to sense ground rotations for the seismic isolation systems of the LIGO gravitational wave observatories. Our sensors can sense rotations down to ~0.1 nrad and are now deployed at both LIGO observatories at Hanford, Washington and Livingston, Louisiana.

We use these sensors to remove the tilt signal that contaminates the seismometers that are used to sense the motion of the ground beneath the observatories. Seismometers are spring mass systems which makes them susceptible to spurious forces such as the change of the direction of gravity if the seismometer is tilted. If this signal was used in the seismic isolation systems, we’d be injecting motion instead of removing it.

At the observatories, the dominate source of tilt is the wind pushing on the walls which deforms the concrete slab. Before the installation of our rotation sensors, the observatory could not operate in windy weather. After they can operate without independent of wind speeds up to ~30 mph. 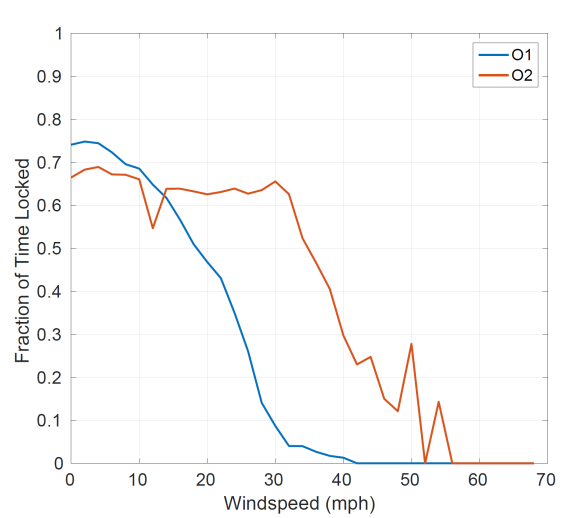 In addition to these ground rotation sensors, we are developing a compact version with interferometric readout to be installed in vacuum on the isolation platforms.